People’s identities are becoming increasingly influenced by their political stance. 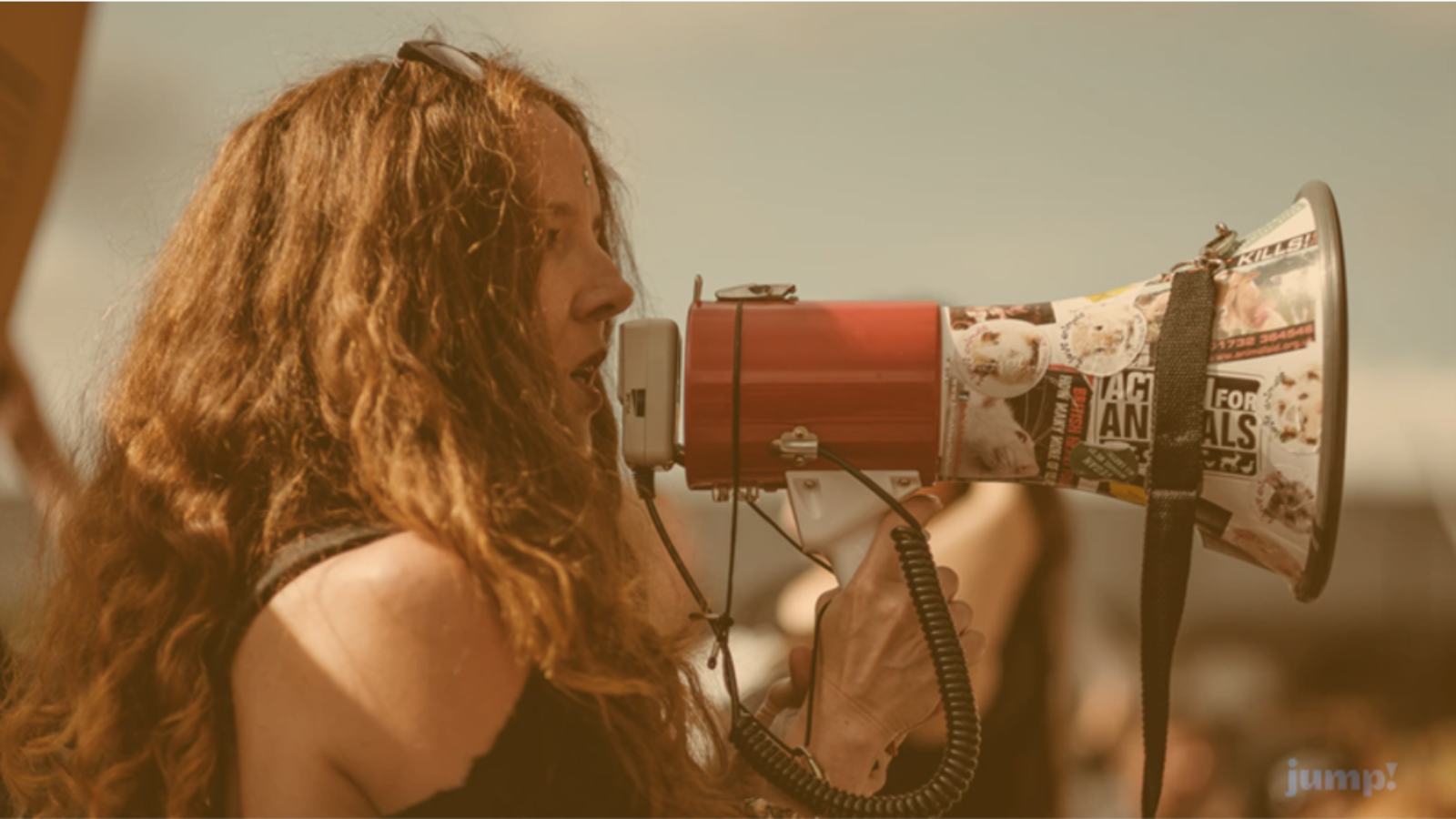 We are living in one of the most politically-polarising times in recent memory.

Around the world politics is dominating the conversation, not just in the media but in our own homes and social circles too.

The EU Referendum in the UK saw a 64% turnout of 18-24 year old voters. The 2020 US Presential Election reported the highest election turnout in the past 100 years. And, on June 6th 2020, over 3,000 people stood outside the American Embassy in Dublin in support of the Black Lives Matter movement.

Where traditionally people expressed their identity and personality through cultural mores, today they are increasingly using political ideologies, and even symbolism to communicate who they are, and what they believe in.

The widespread prevalence of clothing bearing a closed fist in support of Black Lives Matter around the world is just one sharp example of this, as political ideals become increasingly engrained into people’s identities, influencing their daily life and decision making more than ever before.

As interest in politics grows, people have become more adversarial towards those who hold different beliefs to them. This is only exacerbated by the echo chambers created by social media – surrounding people with those who share similar political ideologies and removing the opportunity for real life reality checks.

People are no longer seeking out brands based on traditional reasons like performance, cost and emotional resonance alone. They are looking for brands that reflect their political values, those that hold strong beliefs about how people should be treated and act on them.

It’s this action that is becoming increasingly important. Take Patagonia for example…

The outdoor clothing label responded to the environmental rollbacks by the Trump administration with increasingly vocal campaigns. This message stitched onto the label of shorts was directed to the president, along with other politicians who refuse to act on climate change.

A browser extension which mines political spending from hundreds of major brands showing shoppers what percentage of a company’s political spending went to both Democrats and Republicans in election cycles, challenging them to support brands aligned with their values.

In October 2020, Expensify CEO David Barrett emailed his company's 10 million customers with an unusual pitch: ‘Vote for Biden’, he urged them, or ‘risk damaging the nation's democracy’. The email was met with both support and condemnation, with critics calling it "political propaganda" and a misuse of customer emails.

In the near future, political identities will strongly influence how we work, live and socialise.

People will begin to actively shield themselves from those who hold different views to them; rejecting the slightest notion of an alternative argument leading to greater division within society.

Socialising will be dictated by people’s political stance, and political bubbles will begin to fill places like bars, cafes, restaurants and even entire districts.

Spending will be heavily scrutinised by consumers and they’ll only part with their money if they feel it’s going to an organisation that shares their ideologies.

To win tomorrow, brands will need to take an active position – one that demonstrates understanding of, and empathy for their core customers’ beliefs.

Based on their customers’ beliefs brands must make a decision; to be explicitly political or consciously neutral.

For brands that choose to be ‘in’, they must be prepared to be all in – demonstrating integrity by taking a stand on issues close to their heart and committing to following up.

For brands who don’t want to be explicit, there will still be a place for those who keep a neutral stance - albeit in a more considered way. These brands must appear openly conscious of politicisation, without falling one way or another. They must be politically mindful, but neutral.

Our recent SIGNALS: report on Tomorrow’s Identity explores ‘Personality Politicised’ and four more SIGNALS: of change that are shaping consumers’ identity today, and in the future.

Sign up here to get free advance access to the Tomorrow’s Identity report & other SIGNALS: reports or get in touch with the authors to discuss how we can help you win tomorrow.