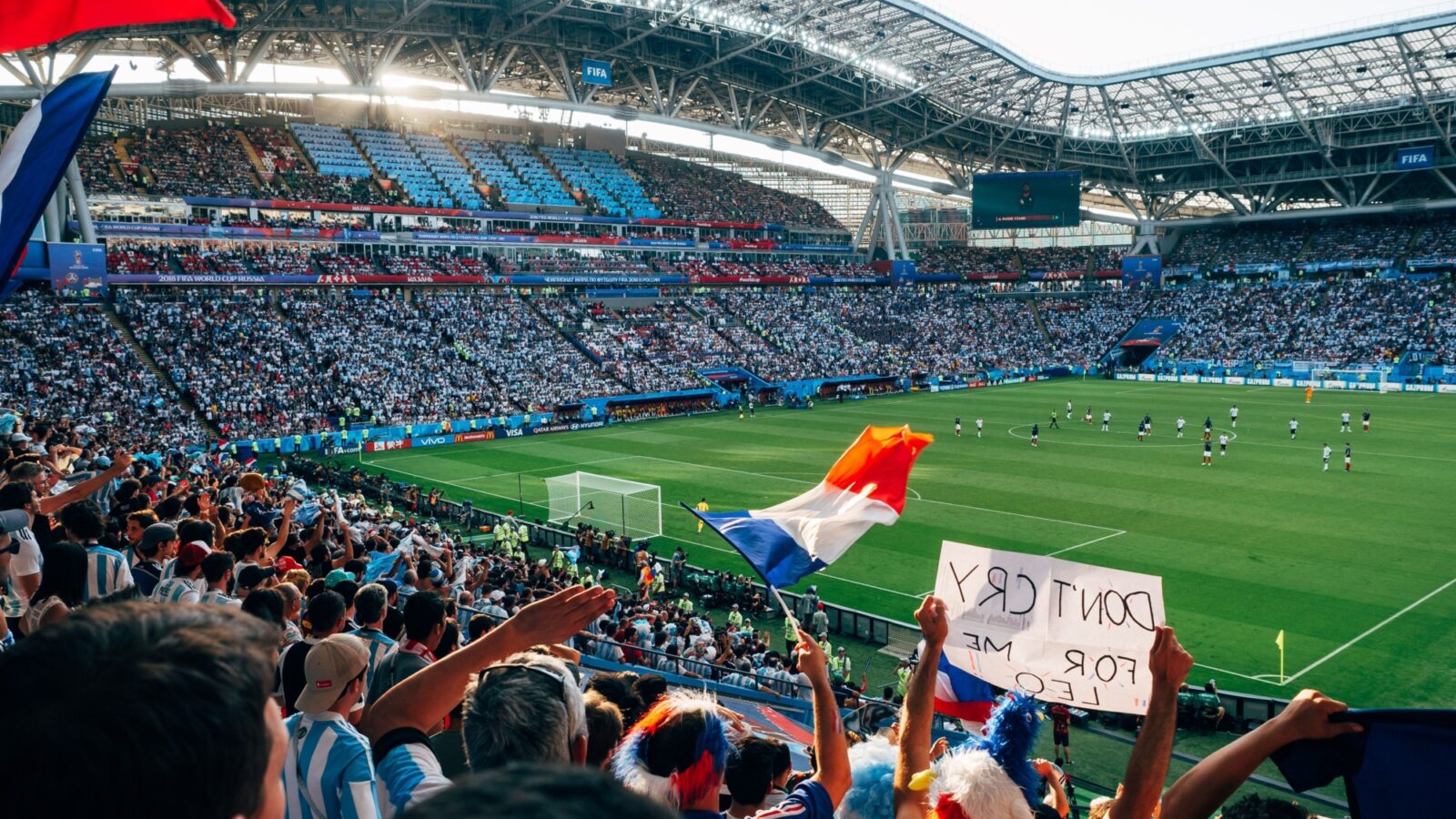 New technologies along with shifting consumer and fan cultures are continuing to change the way people engage with sports entertainment brands.

Here at jump!, we not only love sport but have been lucky enough to spend plenty of time over the last year meeting sports fans across the globe and exploring how the most successful brands will win with the sports fans of tomorrow:

Embrace the growing power of the inspirational sports star rather than aligning sponsorship to specific teams.

Sports supporting has traditionally been tribal, fueled by fans’ passion for their local teams. While teams are still important, modern fans are less loyal to their local sides when it comes to both their viewing habits and emotional investment. This shift has driven by a long term increase in coverage of international sports, teams and leagues as well as heightened exposure to global megastars through social media. As such, eyeballs and allegiances, are now often turned with the transfer of a star player. Real Madrid lost 1 million twitter followers within 24hours of Ronaldo’s sale. Juventus, who bought him, gained 6million. Ronaldo’s social media posts alone generated $176 million in media value for his sponsors in a 12 month period to June 2016, according to digital media tracking company Hookit. While your brand might not have the budget (or desire) to sign up Ronny, finding a player who fits the profile and personality of your brand and has a dedicated following can help your brand to win tomorrow.

Align your brand to the dynamic world of bite-size sports ‘content’, rather than traditional and expensive midgame TV advertising slots.

Much has been made of sports being the last remaining ‘appointment viewing’ for traditional TV. It’s the one ‘show’ that viewers want to watch live, whistle to whistle, right? In reality, it’s clear that tomorrow’s viewing of sport, as with other content, will move away from traditional TV channels and towards OTT streaming services. From regular timeslots, to on-the-go bitesize highlights content packages. If Netflix revolutionized the TV and film industry model in the last ten years, expect DAZN and other OTT sports broadcasters to radically change the way people watch sports in the next decade. With increasingly limited attention spans and a desire for content anytime, anywhere, fans will increasingly value digital platforms that enable them to catch the best sporting action wherever, whenever. Nielsen estimated that the average minutes watched per NFL, game in 2016 was down 6 mins per game on the previous year. Meanwhile YouTube reported a massive 80% increase in people watching sports highlights between 2016 and 2017. If your brand wants to engage the sports fans of tomorrow, visibility in this new sports content space is key.

Empower sports fans to feel like they are in the action, not on the sidelines.

Virtual and augmented reality is increasingly embedded within consumer propositions for brands across categories. There’s no bigger opportunity space for this ‘mixed reality’ technology than sports entertainment. We know from our work with DAZN last year that sports fans want to feel like players not just spectators. Your average ‘armchair fan’ is deep down a frustrated striker, quarter-back aor heavy-weight champ. While most will never reach the pinnacle of sporting achievement, emerging technology will enable them to feel what it’s like to actually be the superstar. Giving fans player-eye view camera shots or unparalleled access to behind the scenes content will drive greater engagement with fans. Challenge your brand to create experiences that help sports fans feel like a player and not just a spectator as the action unfolds.

Stay up to date