Hands up who wants a ‘start-up’ culture in their organisation? 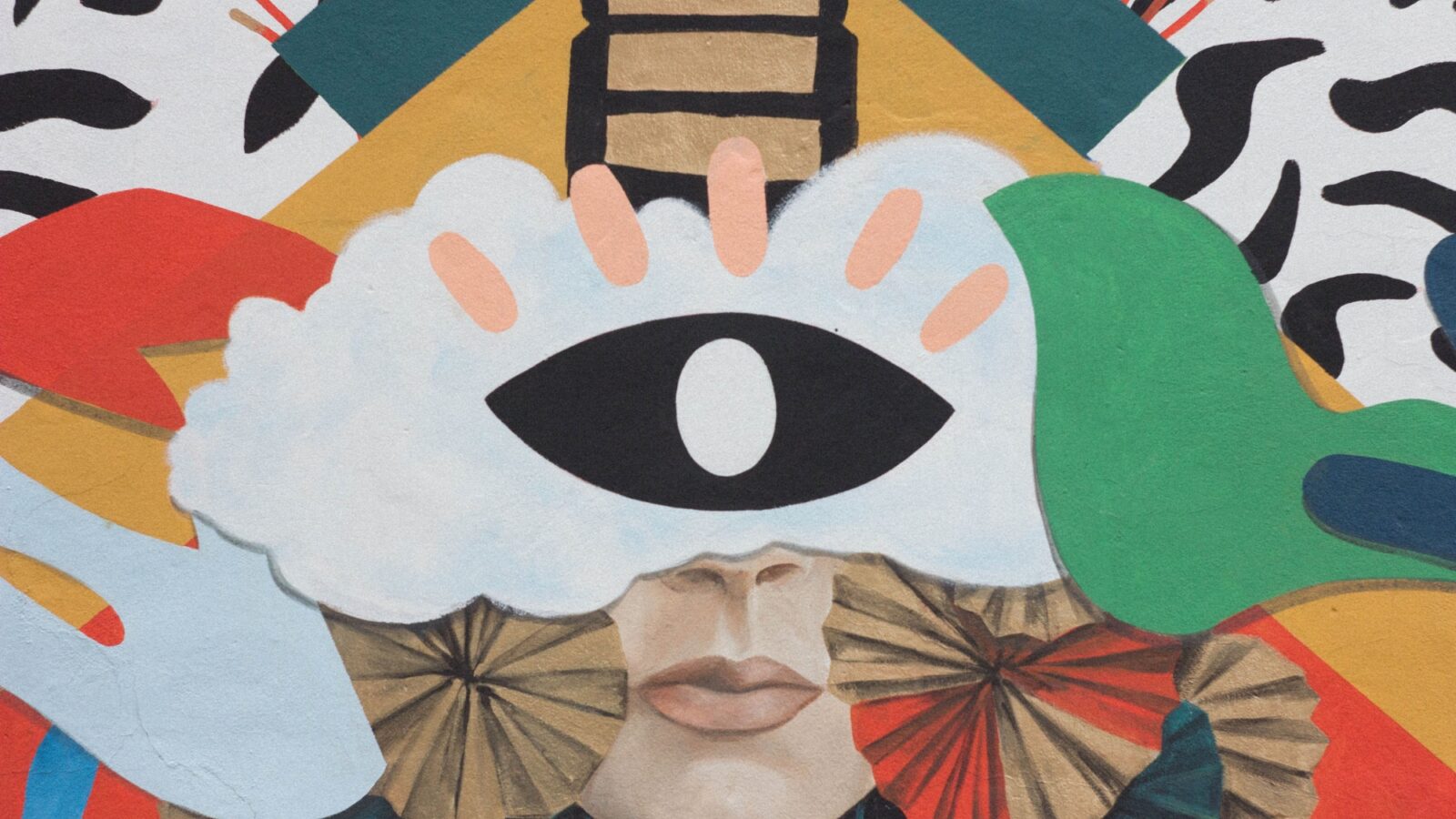 With up to 30% of organic growth expected to be delivered annually through innovation, those tasked with its delivery are wondering wtf they’re going to do to achieve it.

Building the right thing
Pretty quickly, when they spy the heaps of jettisoned concepts, those with better survival instincts begin to realise that they may have The right vision and the right team; but they’re doing it all the wrong way. Their innovation culture sucks. And this is backed up by our numbers. According to 63% of people with a title similar to ‘Innovation Leader’ (source: jump! Innovation Leader survey 2016), the key to innovation success is the creation of the right operating culture. In this case, a ‘start-up’ culture. Seeking to create a ‘Start-up culture’ is a bit of a red herring– we want the energy, fame and unicorn-promise of start-ups but don’t know what it’s truly like to put everything on the line.

So if you truly want that culture, cancel your paycheck; leave the office; work from home; sell yourself to the banks; fight for your idea among all those who laugh at it; stand against Goliath and lose; pick yourself up and battle again for that first sale, that first glimmer of belief; rejoice as though the rains have finally come when you make your first sale and then pay everyone else before you take your cut. And then do it again. And again. And again.

Organisations don’t really want a ‘Start-up’ culture; they’re not set up for such anarchy. They’re not set up for the required environment of brotherhood/sisterhood; for equality of thought; for wide-eyed belief; for slow-burn success. And that’s ok. Build your own thing. Just make sure you’re building the right thing. For innovation leaders, the right question is ‘How can we build a culture that unleashes our innovation potential?’ There are three jobs to complete in building that culture – Love Getting Better. Love Knowing People. Love Sharing Coaching.

Love Getting Better
This is about developing the habit of thinking, doing and learning. And doing it all over again. A key component of this is being comfortable with playing the odds but doing so with a plan in mind. So it’s not about that horrible call to ‘Embrace failure!’ - I loathe it. I’m scared stiff of failure - it’s human, in-built to our DNA.

However, be big enough to stare it in the eye and figure out what went wrong and how to learn from it. Be confident enough not to apportion blame. Be awesome enough to own the failure. Be visionary enough to ‘have a plan’ for what’s next. Now you’re getting better. Now you’re building your culture. Except most people aren’t: only 4-in-10 leaders surveyed agreed that ‘accepting failure is an important part of creating a stronger innovation culture’. People remain more comfortable with the ‘get it right first time’ rule.

The problems here are obvious – Teams lose their ambition and drive; they want their old jobs back. Innovation pipelines become filled with baby-step advances and stuff that inspires no one. Teams innovate to please the board rather than the potential buyer. Now you’re reinforcing the culture you’re trying to break.

Love Knowing People
Make it everyone’s job to bring the consumer into the heart of their thinking. Customer centricity is considered the single most important factor to driving more effective innovation (53% of Innovation Leaders) however, many organisations either leave it too late to involve customers or do it too early. Only 4 in 10 organisations involve customers through all stages from initial concept development, testing, prototyping through to launch. Fear; time; budget; bravado – the four horsemen of the fuck-up-alypse. The four reasons why people fail to listen those who matter most and to start with the user in mind.

A great innovation culture places great importance on knowing what people are doing, and why. It can be as simple as hanging out with people online; on their commutes; at their kids’ soccer training, anything to give you the opportunity to have a conversation about their needs; dissatisfactions; desires; lives. Anything to give you the edge in your thinking and actions. And it’s everyone’s job. Don’t abdicate responsibility to the research team. Great innovators take it on themselves because they love knowing people for themselves.

Love Sharing Coaching
As a part of a team of adults, to separate one cohort as ‘Managers’ immediately creates blockages to progress and your positive culture, as mental silos appear and lines of demarcation are drawn. This is the enemy of ‘start-up culture’; how many have ‘Managers’?

We think the title of ‘Manager’ has run its course. Primarily bestowed on people to signal authority and function, at best it’s a meaningless descriptor, at worst, it creates barriers, particularly to innovation as it suggests the person with the responsibility that is suggested by the title, will have all the answers and point the direction. Creating such adult/child relationships and dependencies reinforces the very culture we’re trying to revolutionise.

What great innovation teams have is people with different experiences and career stages each of whom is interested enough to receive builds and coaching from everyone else. A start-up culture’ will only live if an ecosystem of ‘learning from anyone; sharing with all’ is valued by all. Even today, around 30% of Innovation Leaders do not believe that all employees should have the power to suggest and create ideas.

And as for ‘Love’
This is the ‘secret sauce’, the undercurrent that makes all culture possible. We do not use it lightly but it is important to give us that sense of ‘brotherhood/sisterhood’ mentioned earlier. You, and your team, must share a love for the innovation journey and all that goes with it. This love makes it deeply important to everyone and ensures that the passion and drive is shared by all. As a leader, this is your greatest, and most intangible, contribution. All other jobs – Getting Better; Knowing People; Sharing Coaching, can have programmes and measures assigned to them. Love, on the other hand, who can measure that? 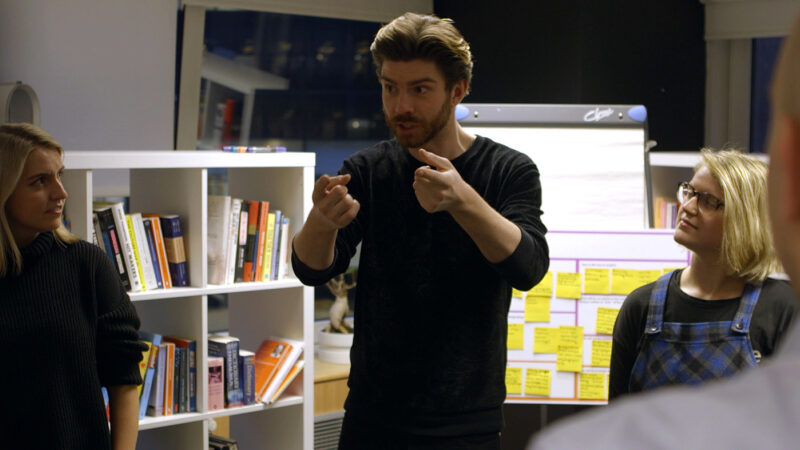 Stay up to date

Subscribe to SIGNALS and receive futures reports, articles and updates that will help you and your teams Win Tomorrow